Rising rapper AstroKidJay is making a name for himself!

Fresh off the success of his last single “My Time”, the Toronto-based artist is back with a new track titled “Again”. On the song, Astro reflects on his journey to success, and offers inspiration to others through his lyrics over the mid-tempo beat.

As a hip-hop newcomer, AstroKidJay is already catching the eye of several local acts, including producer Murda Beatz and rapper Roy Woods. After dropping his breakout single in 2019, Astro started creating local buzz and has since been teasing the city with several singles and projects. He’s also been working with a few upcoming producers from Canada, such as Evrgreen, who has produced music for rappers like Lil Baby, Moneybagg Yo, NBA YoungBoy, NLE Choppa, and many more.

Astro has been keeping busy with new music and is currently working on his next album, which will feature guest appearances from Roy Woods and Jay Critch, to name a few. 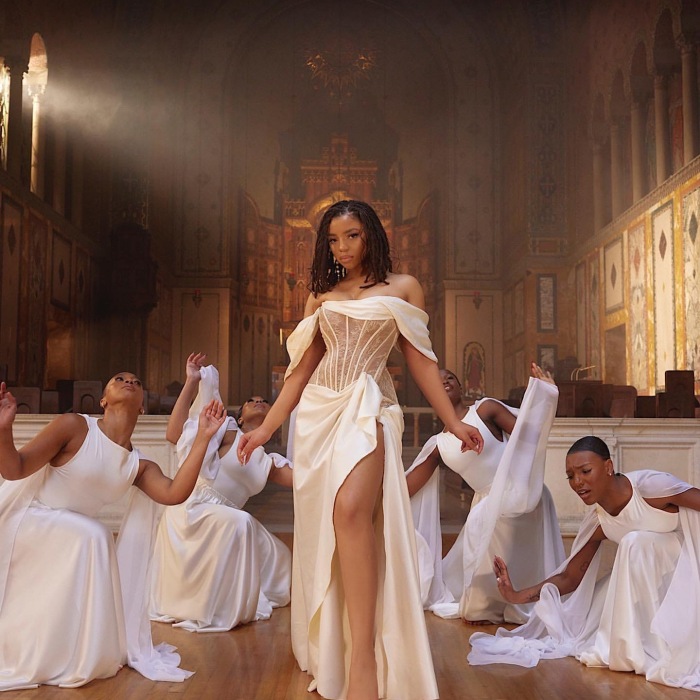