Chloe Bailey has released her debut solo single “Have Mercy”, along with a super-sexy music video. Fans have been patiently waiting for the 23-year-old to drop the boppy song, which she has been teasing for weeks on social media.

The track, produced by Murda Beatz, brings out a more mature and confident Chloe, who has been going viral lately with her music covers, as well as her sexy Instagram posts.

Bailey, who is part of R&B duo Chloe x Halle alongside her sister, will also be appearing on the big screen, in the horror thriller The Georgetown Project. The sisters’ 2020 project Ungodly Hour was nominated for three Grammys, including Best Progressive R&B Album.

Although we’re used to seeing Chloe with her sister, we can’t wait for her solo career to take off!

Listen to “Have Mercy” here. 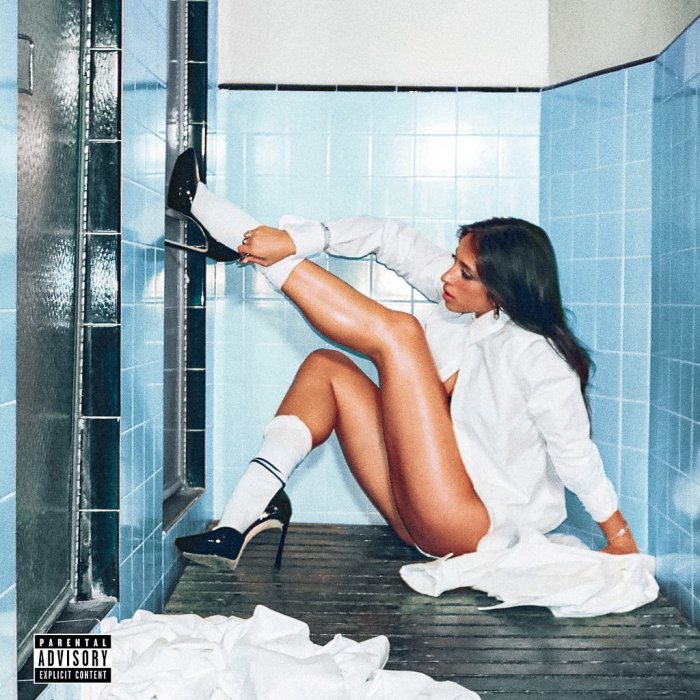 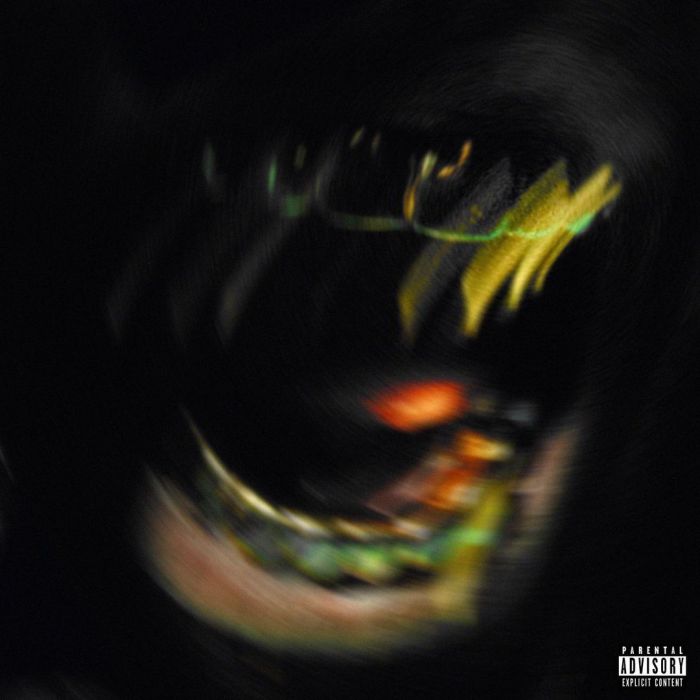 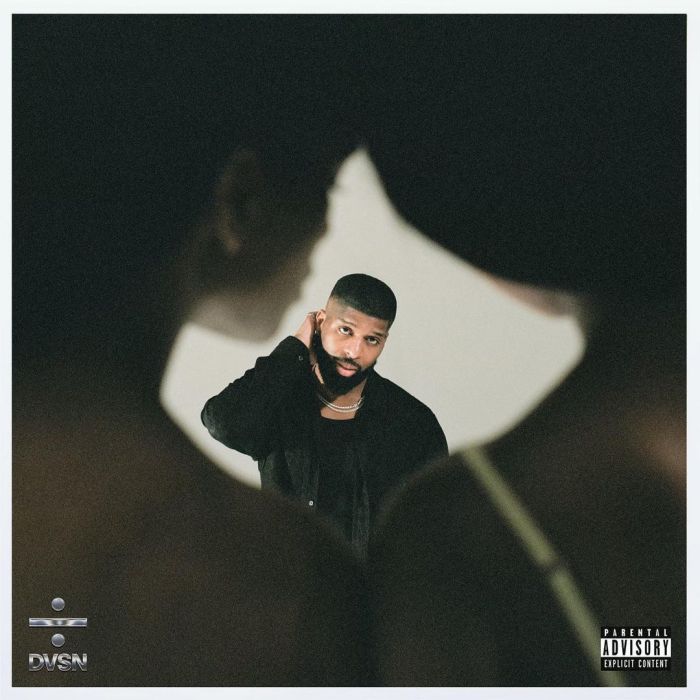 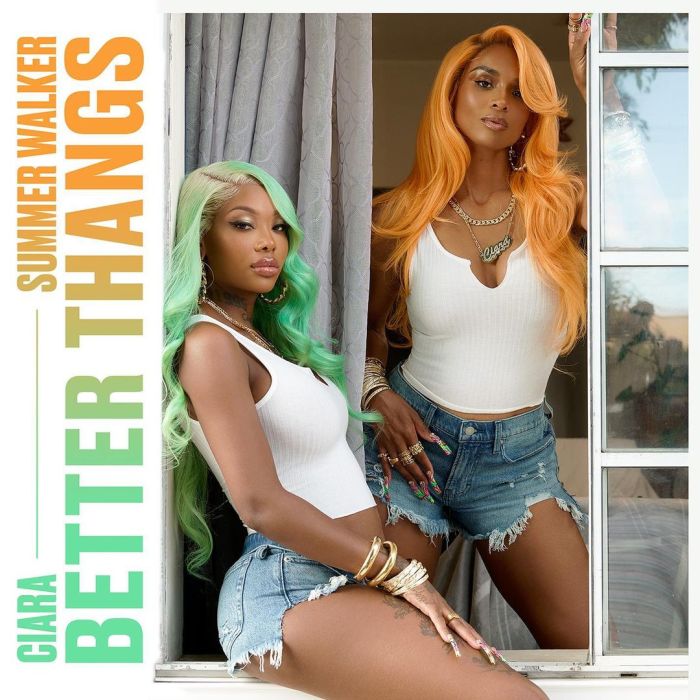 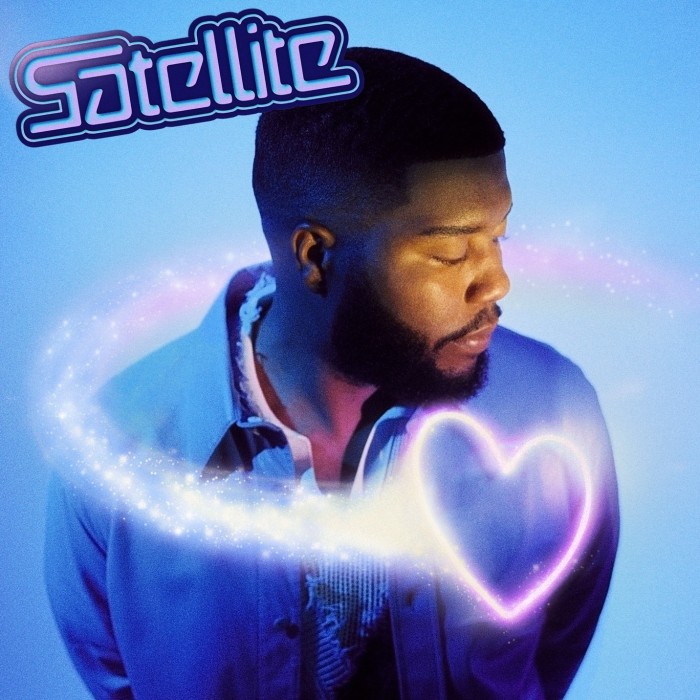