Chris Brown kicked off 2022 with a brand new song and music video for “Iffy”, the first single off his 10th studio album Breezy. On the bouncy track, co-written by fellow R&B singer Eric Bellinger, Chris is the life of the party (as usual), and shows off his killer signature moves in the Joseph Khan-directed visual.

Fans are excited for Brown’s new project to drop, which according to the singer will include 16 tracks. “The amount of songs on this one will be the same amount of songs as my first album. KEEP IT CLASSIC… Chris Brown to BREEZY!”, he wrote on Instagram. While Chris did deliver on many collaborations over the past year, it’s time for new music from the singer–and potentially a hit record too!

Listen to “Iffy” here and watch the action-packed video below. 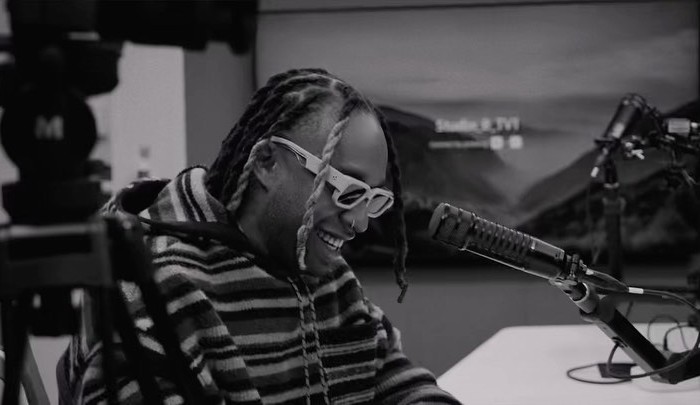